3 great exercises for a Beginner for building glutes

The glutes are for most individuals the biggest muscle in the body, and for most females an area on their body that they have a preference to develop. That said form a performance point of view you want the biggest muscle in your body to be strong and functionally sound.
Many studies have shown the effects of the back squat at simulating hypertrophy at the glutes. The skill set required to perform a squat to the degree necessary to drive output and range of motion to get the glutes into a lengthened to the point of creating sufficient mechanical tension can only really be reached by individuals who have developed the skill of squatting. As you are reading this article, I would presume you are a novice lifter who would benefit from 3 efficient exercises that require an entry level skill set to stimulate your glutes.
I mentioned how great back squats are at building glutes however don’t think it gives you the licence to jump on the rack and start squatting you really have to earn the skill level to squat correctly and have the ability to stay stable enough so that you can use your glutes to squat. The problem most individuals walk into when squatting is going to an anterior pelvic tilt within their squat, this will disadvantage the ability for your glutes to create hip extension and the hamstrings and the adductor magnus will come into play. When you perform a squat and your knees cave in you are likely going to be an individual who will not grow your glutes via squatting in your program, your glutes will not be contributing to the lift for long enough to create a stimuli for them to create the adaptation for them to grow. This does not throw the back squat in the bin for you I just will require some dedicated time practising the skill of the squat and working on your stability around the hips and pelvis.
1) Leg Press – The leg press enables a relatively novice lifter to work the glutes in their lengthened position without requiring the same level of ability as a back squat would. With the external stability of the machine it gives the individual the opportunity to drive enough stimulus through the glutes to drive the growth through the glutes. Studies have also show that we generally see greater responses in muscle hypertrophy in exercises that challenge a muscle within its lengthened position this is more than likely due as it is where we see mechanical tension at its highest. To get the most out of the leg press a tempo to perform the exercise in would be: 2e:2-2c:0 (2e= 2 seconds eccentric:2 seconds hold at the bottom of the eccentric:2c=2 seconds concentric:0 seconds at the top of the concentric).

2) 45 degree back extension (glute dominant) – When done correctly this exercise effectively work the glutes within their shortened position. The key is limiting the range of motion so that you can remain in a posterior tilt of the pelvis throughout driving the hips into the pad as hard as you can squeezing the glute fibres together and contracting the glutes as hard as you can. This can be done with your bodyweight and still be incredibly challenging when the intent of maintaining the pelvis in that stable posterior tilt and contracting the glute fibres as hard as you can all the way throughout the movement. Some may argue that you are not working the full range of motion of the exercise however this article is for people who are looking to grow glutes and challenge the glutes with enough stimulus to elicit a hypertrophy adaptation, not a mindless pursuit of movement with no true stimulation. The great thing about this exercise is that it requires minimal set up time and you can really push the glutes to failure to stimulate enough metabolic stress and drive your glutes to grow. Comparing this exercise with the barbell hip thrust, which also works the glutes in its shortened position would be the inefficiency of time to set up the hip thrust. 3 mins to set up and 3 mins to clear your equipment away in that time you would have finished your sets on the 45 degree back extension, and more than likely pushed your glutes further into a state of fatigue and moved on to your next exercise hence why I would tend to go for the efficiency of the 45 degree back extension over the barbell hip thrust. Tempo considerations: 2c:2-1e:0

In addition to these 3 movements I would add some unilateral lower body movements to your program on a consistent basis:

If the goal is to grow your glutes the journey does not end with these 3 exercises however myself and many other experienced lifters use these movements as a staple in their training programs. Progressing your lifts to more advanced lifts once you have developed the skill prerequisites to perform them rather than fast tracking to exercises that may be more counterproductive for you due to your level of proficiency, this is probably the number one mistakes I see novice lifters make. 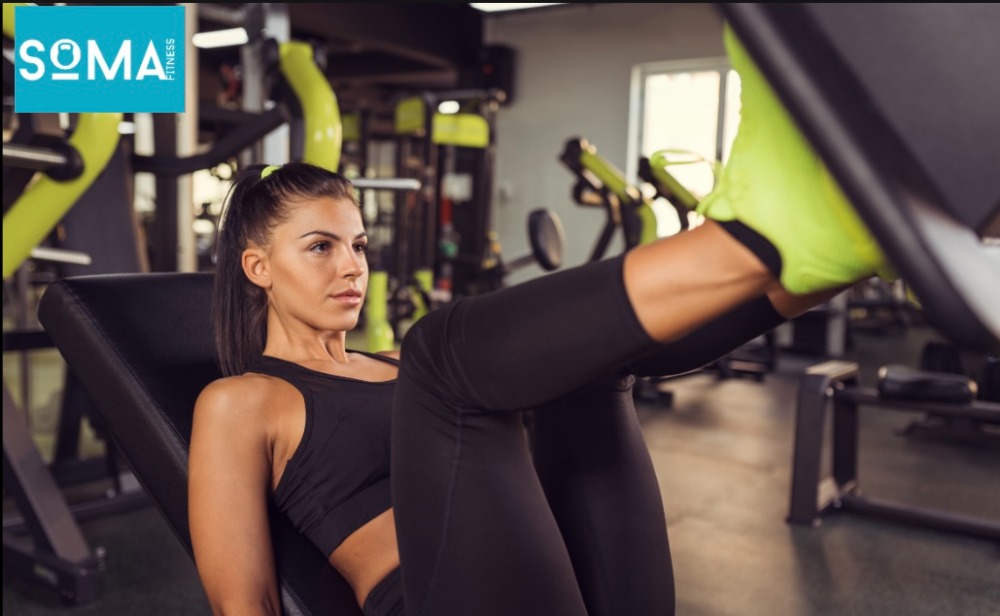 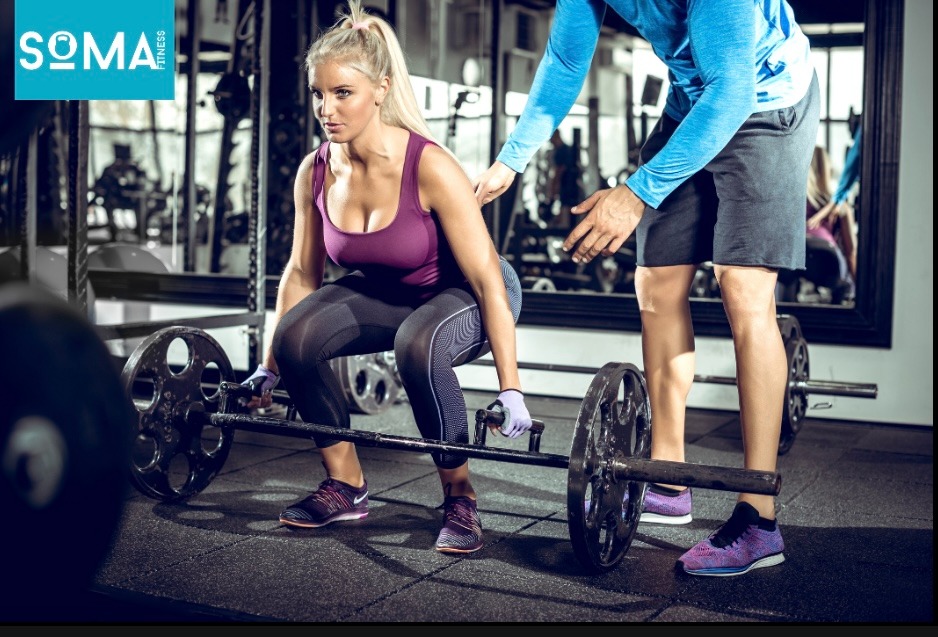